The link between multilingualism, language learning and open-mindedness in secondary school students in Norway

A positive link between open-mindedness and multilingualism suggested in intercultural psychology research (e.g., Dewaele & Botes, 2020; Korzilius et al., 2011; Dewaele & Oudenhoven, 2009) has also been implicitly assumed in Norway’s Core Curriculum (NDET, 2017) and in the curricula for English (NDET, 2019a) and Foreign Languages (NDET, 2019b). However, little empirical research has been conducted to explore how becoming multilingual, especially through learning foreign languages at school, can be connected to the development of students’ open-mindedness. The present study addresses this gap by exploring open-mindedness in lower secondary school students (n=593) learning one or two foreign languages in school. In addition, other factors related to students’ multilingualism, such as their multilingual identity, migration background, experience living abroad and having friends with home languages other than Norwegian, are also considered to better understand the complex relationship between open-mindedness and multilingualism in the school context. By analysing the data collected with the Ungspråk questionnaire (Haukås et al., 2021a), the study reveals no particular relationship between open-mindedness and students’ migration background and experience of living abroad. However, it indicates that open-mindedness is positively linked to L3 learning at school, multilingual identity and having friends who use other languages at home. These findings have significant pedagogical implications suggesting that promoting learning a second foreign language at lower secondary school, developing students’ self-identification as multilingual and encouraging the interaction with peers speaking further languages may contribute to the enhancement of open-mindedness among students. 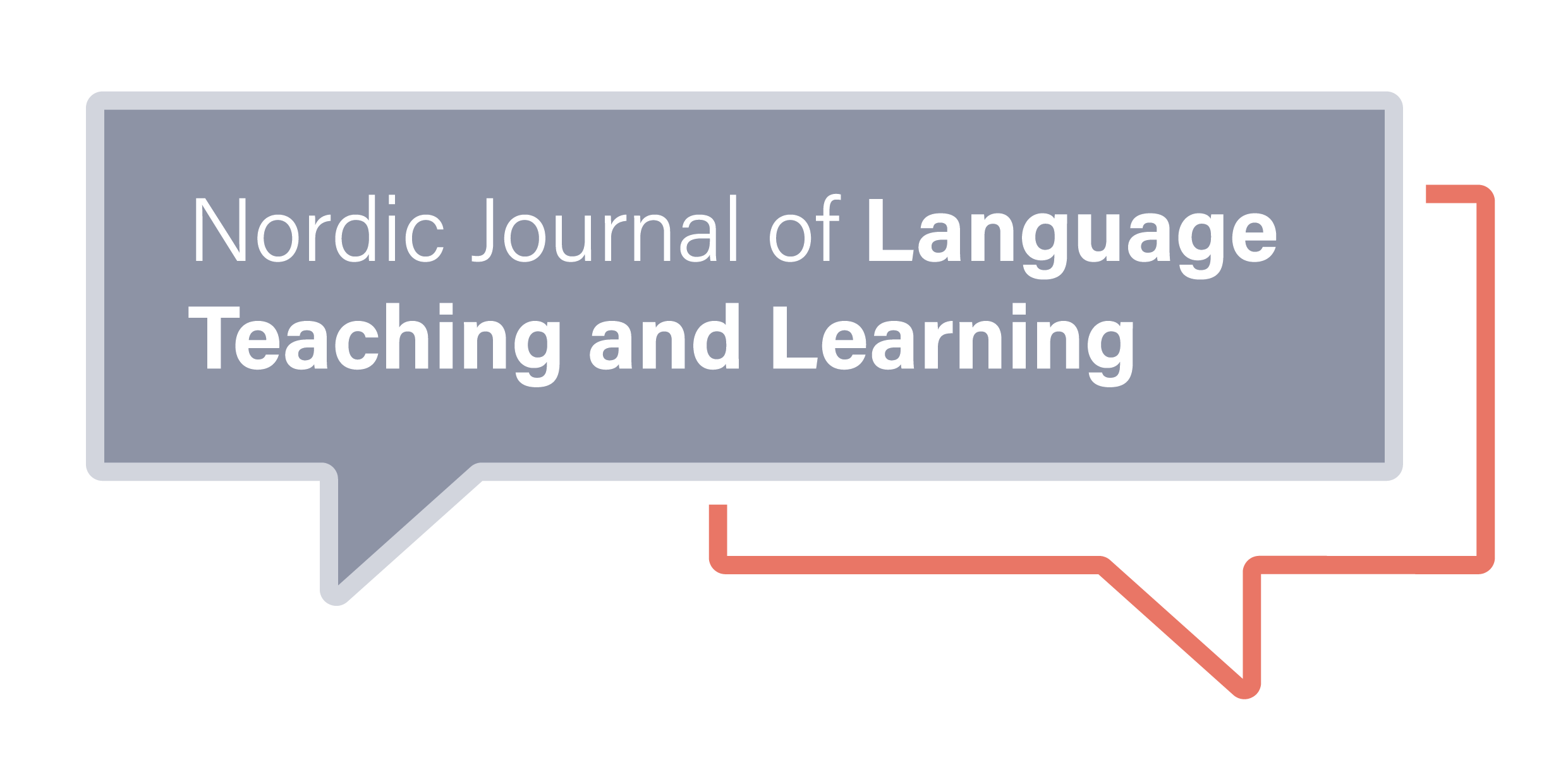 This work is licensed under a Creative Commons Attribution-NonCommercial 4.0 International License.

Authors who publish with this journal agree to the following terms:


a. Authors retain copyright and grant the journal right of first publication with the work simultaneously licensed under a Creative Commons Attribution License that allows others to share the work with an acknowledgement of the work's authorship and initial publication in this journal.


b. Authors are able to enter into separate, additional contractual arrangements for the non-exclusive distribution of the journal's published version of the work (e.g., post it to an institutional repository or publish it in a book), with an acknowledgement of its initial publication in this journal.


c. Authors are permitted and encouraged to post their work online (e.g., in institutional repositories or on their website) prior to and during the submission process, as it can lead to productive exchanges, as well as earlier and greater citation of published work (See The Effect of Open Access).

Most read articles by the same author(s)